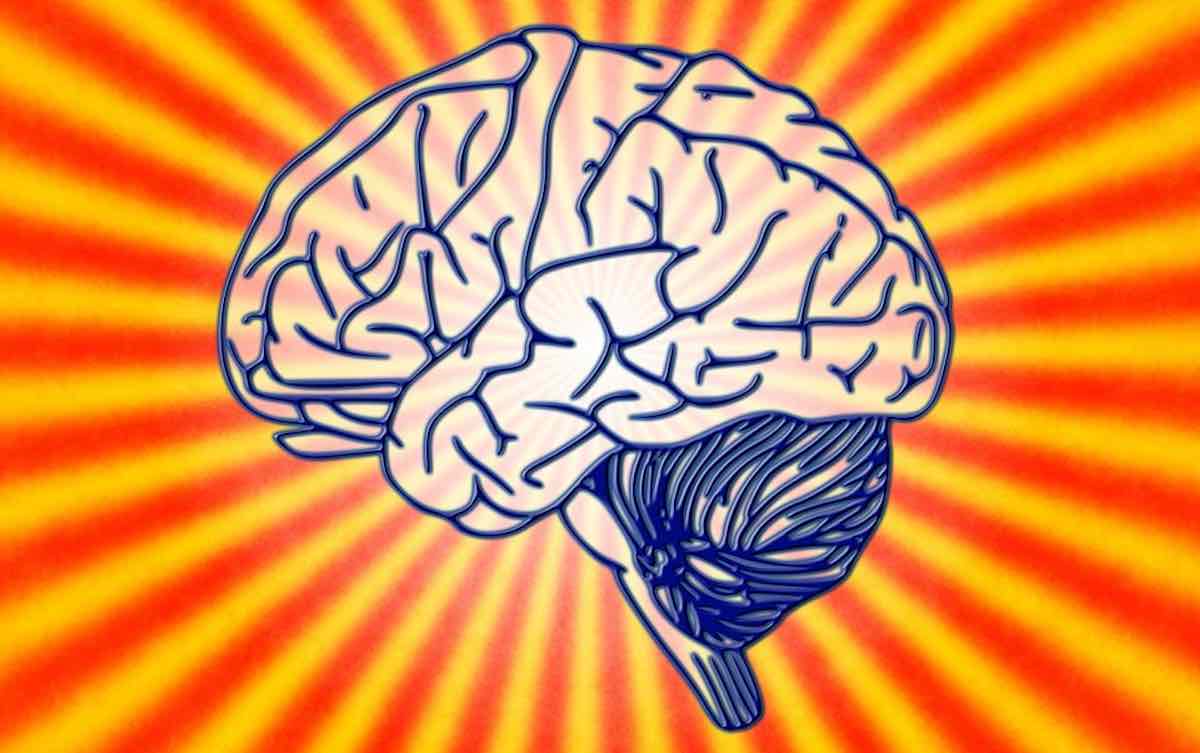 Behind the memory impairments, there is a perfect storm of destruction in the brain, stemming in part from accumulations of a protein called tau. Normally a stabilizing structure inside of neurons, tau can accumulate in long tangles that disrupt the ability of neurons to communicate with one another.

In groundbreaking studies at the University of New Mexico, however, researchers have developed a vaccine that could prevent the formation of the tau tangles and potentially prevent the cognitive decline typically seen in Alzheimer’s patients.

According to a paper published last week in NPJ Vaccines, the team reported it had engineered a vaccine using virus-like particles (VLPs, for short) that eliminated the tau tangles in mice that had been bred to develop symptoms like those affecting human Alzheimer’s patients.

“We’re excited by these findings, because they seem to suggest that we can use the body’s own immune system to make antibodies against these tangles, and that these antibodies actually bind and clear these tau tangles,” said Nicole Maphis, a PhD candidate in UNM’s Biomedical Sciences Graduate Program.

Maphis and her colleagues found that when the vaccine was given to mice, they developed antibodies that cleared the tau protein from their brains – and the response lasted for months.

VLPs are derived from viruses that have their genomes removed, leaving only their outer protein shell. Lacking a genome, they’re unable to reproduce, but the body’s immune system still recognizes them as foreign invaders and manufactures antibodies to neutralize the proteins attached to their surface. In this case, a portion of tau protein on the surface of the VLP triggers an immune response, leading to the elimination of the tau tangles.

When she tested the animals in a battery of maze-like tests, mice receiving the vaccination performed remarkably better than those that hadn’t. MRI scans showed that the vaccinated animals had less brain shrinkage, suggesting that the vaccine prevented neurons from dying.

Maphis also found significantly fewer tangles in both the cortex and the hippocampus – areas in the brain that are important for learning and memory, and which are destroyed in Alzheimer’s.

The vaccine was created with help from UNM scientists David Peabody and Bryce Chackerian. The pair helped pioneer the use of VLPs to create vaccines targeting dengue virus, hepatitis B, human papillomavirus and amyloid beta protein (which is also present in the brains of Alzheimer’s patients).

Though moving a drug like this from bench to bedside can cost millions of dollars, the team hopes to obtain research grant funding to commercialize the vaccine in order to create an injection that could be tested in human patients within the next few years.

(This study was supported in part by an Alzheimer’s Disease Core Center grant from the National Institute on Aging to Northwestern University, Chicago, Illinois) – Reprinted from the University of New Mexico